Item(s)
Quantity
Quote
You are here : 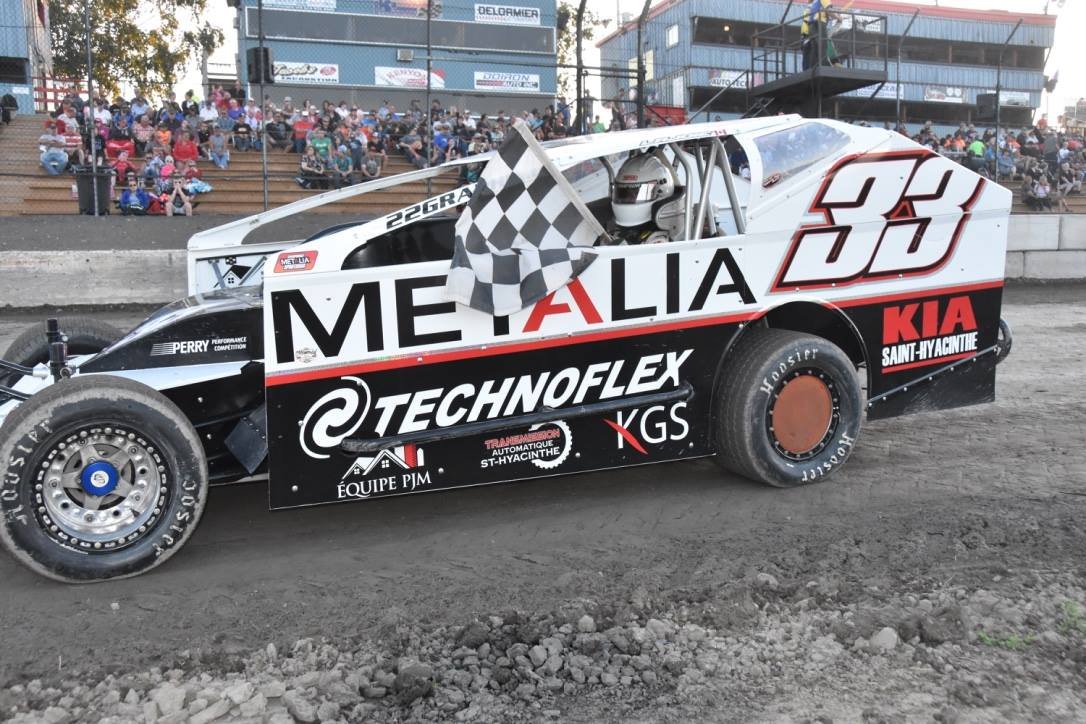 Based in Chambly, Quebec, Metalia is a dedicated company that has established its position as a leading manufacturer of superior quality modular cabinets and workstations.